Award-winning actress, Brenda Blethyn, has been captivating TV fans for seven series with her role as the understated detective, Vera, in the ITV drama. Always dressed in her famous mac and hat to play the unorthodox but brilliantly perceptive Detective Chief Inspector Vera Stanhope, she has recently returned to the screen - leading her diligent team of detectives as they investigate two complex and murderous crimes.

There was a hiccup with the latest series in that two episodes were shown and then there had to be a break because of covid restrictions – which disappointed many of the 7m viewers.

‘When I told people there would be more to come but we’d just been delayed, they cheered up somewhat,’ she said.

Vera always boasts an impressive array of well-known faces taking on guest appearances – a testament to the casting department and the general affection for the show.

‘We are blessed to have a fantastic casting department,’ said Brenda, who last year won the Rose d’Or Lifetime Achievement Award for her contribution to acting.

‘We’ve had some really good actors appearing in the latest episodes – Bill Ward, Charlie Hardwick, Ann Mitchell, Craig Parkinson to name just a few. We’re fortunate that A-listers are happy to come and do just a scene or two. We also have some brilliant newcomers, such as Megan Purvis, Chloe Harris and Grace Hogg-Robinson.’

Brenda added that the regular cast of Vera have played an important part in the success of this long-running series, working together as a family with great rapport.

‘We have a great laugh too. Lots of people have told me that Jon Morrison is the most convincing copper on the telly! He’s been with Vera the longest and a real anchor.’

She also praises the characters who support her on screen, including Aiden, Mark and Jac.

‘Where would she be without them? She gives them some stick but their loyalty remains steadfast.’

Even the grumpy pathologist seems to enjoy goading Vera.

‘Paul Kaye is hilarious. I love my scenes with him.’ 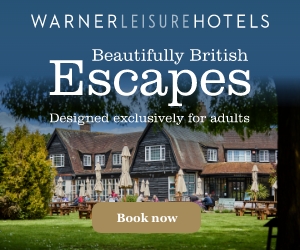 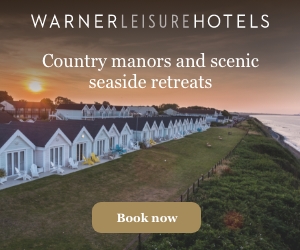 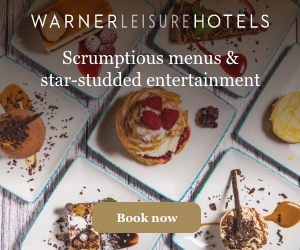 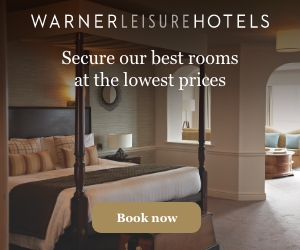 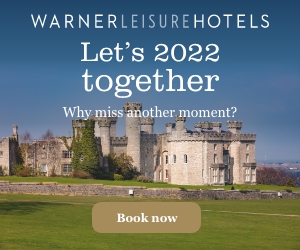 Aiden (Kenny Doughty) and Vera are practically joined at the hip and Brenda is very happy about their relationship on and off the screen.

‘He is the most wonderful actor to work with, a constant delight,’ she said, adding that when people gel within the team they get a chance to continue with the show on a long-term basis.

DC Mark Edwards (Riley Jones) started as a uniformed copper in one episode of the first series and impressed Brenda so much she championed him to become a permanent member of the team. ‘He’s been with us ever since,’ Brenda said

Vera is filmed in Northumberland and takes around six months to complete each series. The stunning landscapes, whether coastline, moors or the city, never cease to surprise Brenda.

‘It’s stunning and we have a real mix of everything featured across episodes. Our locations team always continue to surprise us.”

Having made 46 Vera films to date, Brenda said she’d be hard pushed to think of one that was her favourite.

‘Many comes to mind. Most recently I loved filming Tyger Tyger directed by Paul Gay and written by Paul Matthew where a driver is knocked down at the shipping docks and a young lad is kidnapped. Also a very early episode written by Paul Rutman, Little Lazarus, when Vera found herself acting as a caretaker for a boy whose mother was murdered in front of him.’

Being away for so long means missing certain aspects of her home life – particularly completing The Times crossword puzzle.

‘My brother Bill and I both love the cryptic puzzles and we race each other. He actually won the weekly prize once. I haven’t managed that, as he occasionally reminds me if I happen to beat him!’

Fans often visit the location sites when Vera is being filmed and Brenda said she always finds them very friendly.

‘What does surprise me is the age span of the fans. You get older people but also younger - junior school age.’

She said that their mums or dads have brought them along and she often takes time out to chat to them.

‘One lad told me that young people like Vera because she’s in charge of all these men, she keeps them all in their place and she is funny. I’m glad they get that she does have a sense of humour. Apart from doing her job well.’

It seems there will be more opportunities for us to see more of Brenda in her role as the detective as the writer who inspired the series, Ann Cleves, has recently published a new novel called The Darkest Evening.

‘It is a great read. A terrific story. Telling a little more of Vera’s background. I would love to film it one day. There is a lot of snow in it so it would be a great Christmas special. And I mean a LOT of snow. Scotland maybe. Or Iceland? Or what about Norway? That’d be nice.’

As for when another series might happen, Brenda isn’t too sure about the timing.

‘I’ll tell you when I’ve got my breath back!’

Reykjavik – a city of contrasts

Ten out of Ten for Tenerife

Reykjavik – a city of contrasts

Ten out of Ten for Tenerife

Kempston lad to take on 100 mile bike ride for hospice

Well-known Kempston man dies after incident in the town

Glamour brought back to Bedford

News paper is your news, entertainment, music fashion website. We provide you with the latest breaking news and videos straight from the entertainment industry.
Contact us: editorial@rosettapublishing.com